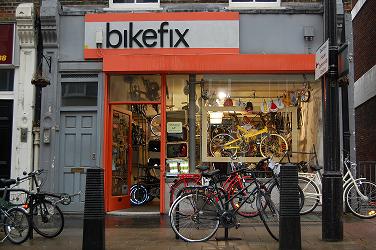 A man with a dozen yellow tulips

is reading the notice board on Emerald Passage.

Perhaps he should hear Mila Campnoy

talk about Herbs & Their Uses.

He thinks about going and meanwhile

the yellow of his February tulips

is making the man at Bikefix sing

As if by a miracle this morning 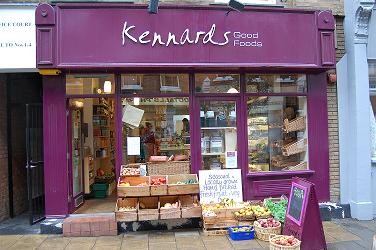 the pavement outside Dawson Flowers

is covered with snowdrops and crocus.

Everyone walks on tip-toe.

A delirious bee is thumping

the window of Kennards Good Food,

he wants them to open a jar of Active Manuka 

the rest is up to him. 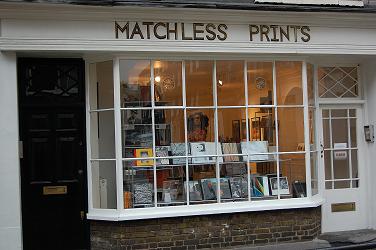 on a plump Tibetan cushion

in the window of Matchless Prints,

can hear a tin of tuna being opened

in Ritas Sandwich Bar across the street,

where two white slices side by side

in the book of Tuesday. 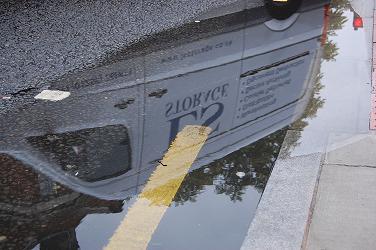 On his way to lunch a pedestrian

stops on the corner of Great Ormond

And the driver slows down as well

so the man can cross before her.

Which makes them wave and smile,

inviting each other into the space

theyre holding open between them. 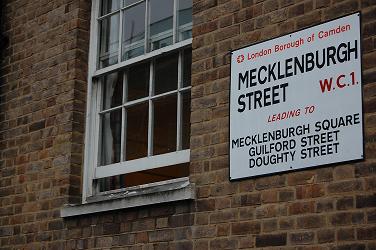 A woman is calling a name

on the corner of Mecklenburg & Heathcote.

Between her calls you can hear

the plinks of a rainy piano.

shudder their leaves to the ground

and everyone comes to their window

except for the person shes calling. 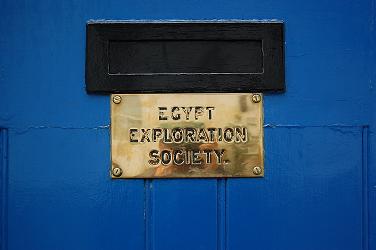 Over a pint at the Duke

the man who put a paper dart

through the letterbox of the Brazilian

and went to show the Egypt Exploration Society

is helping the barmaid land

her skittish Fairey Seafox on the Nile. 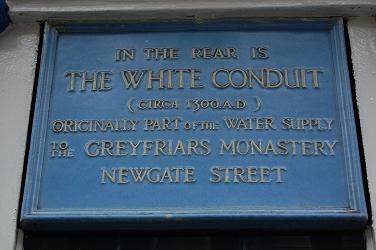 From the window of Griffith & Partners

The Grammar of Japanese Language

has opened the wings of its cover

to the branches of bonsai trees

in Brownlow Mews. Each evening

it sings haiku from the leafy pages 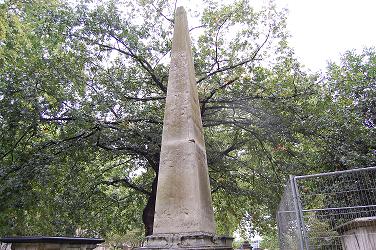 In a space between the song of three robins

on a bench in Saint Georges Gardens

Im waiting for you to arrive. Whatever

it is thats delayed you, I dont mind

Im happy to watch a small gap in the clouds

opening wider and wider. I can sit here quietly

by the Thomas Falconer Obelisk

for as long as it takes.